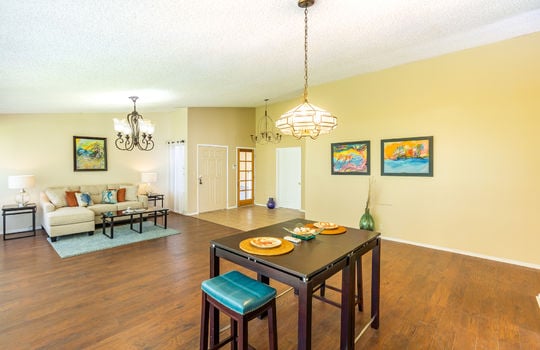 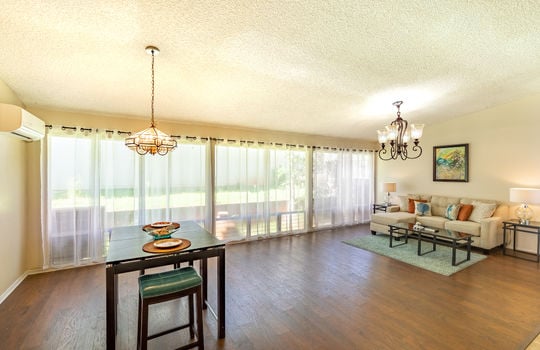 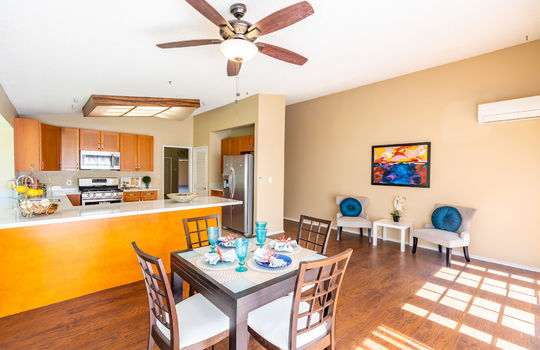 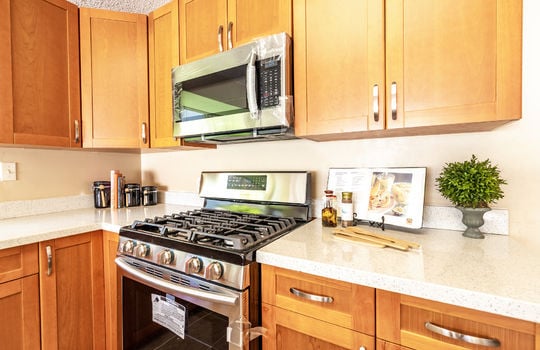 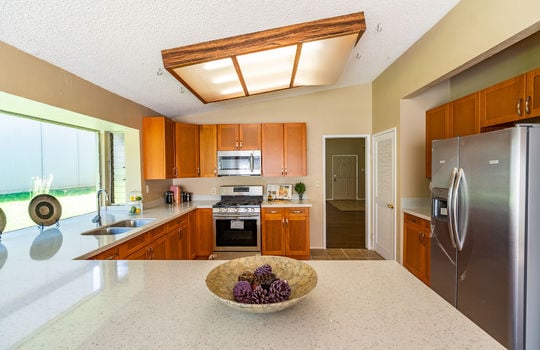 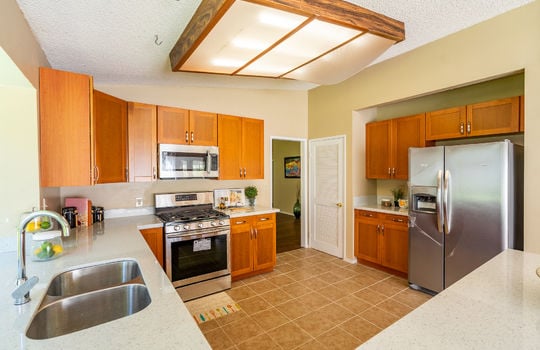 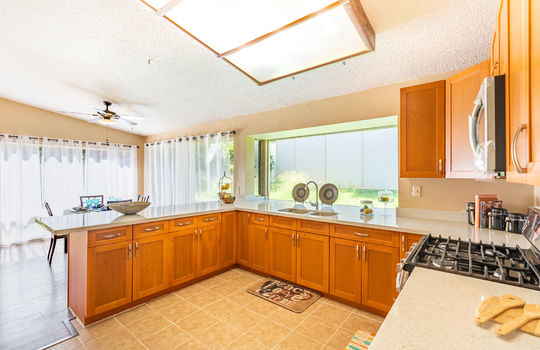 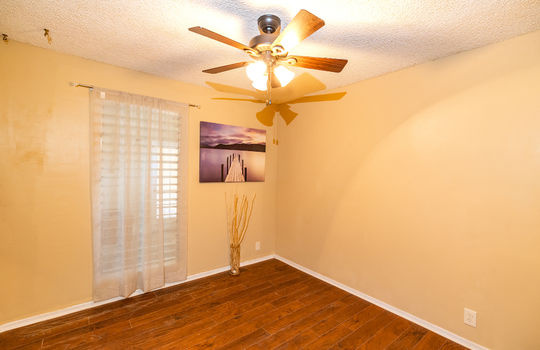 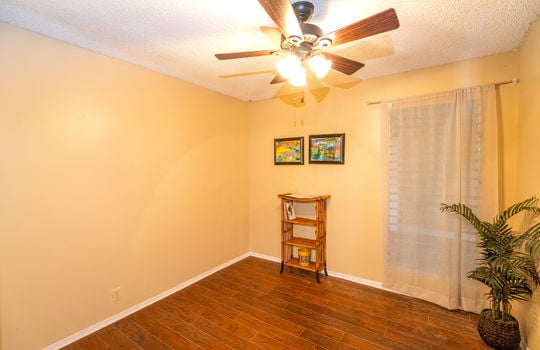 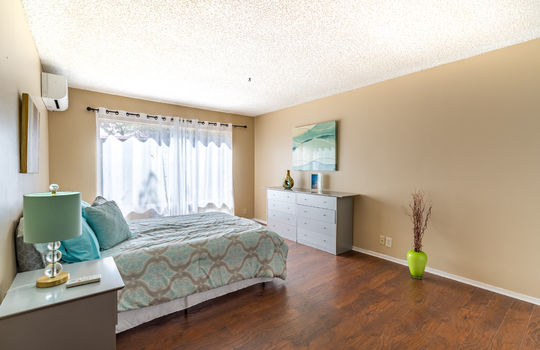 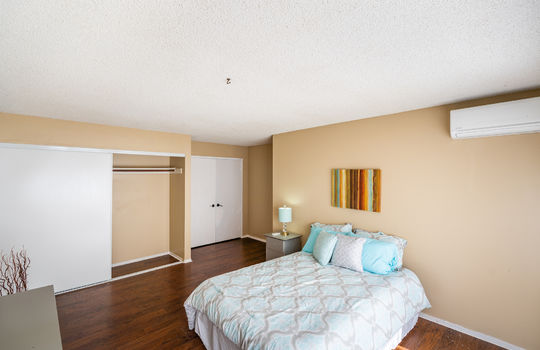 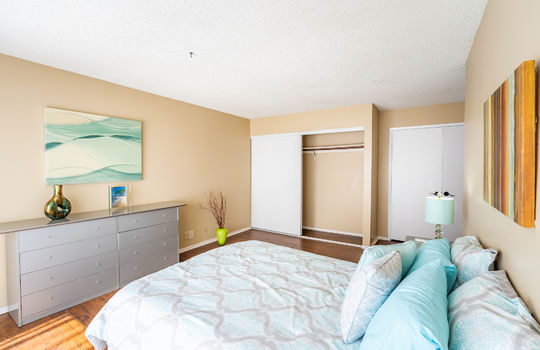 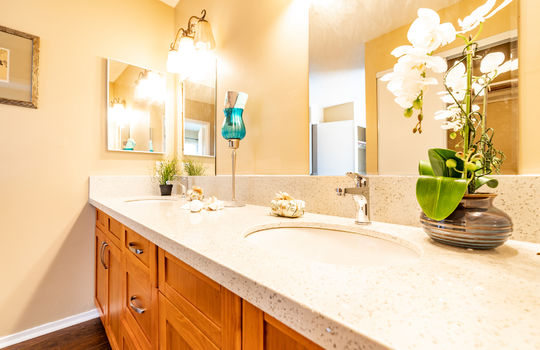 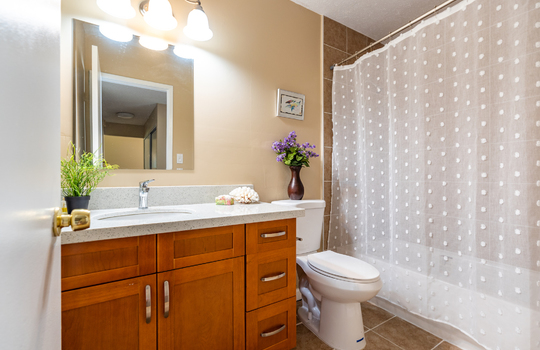 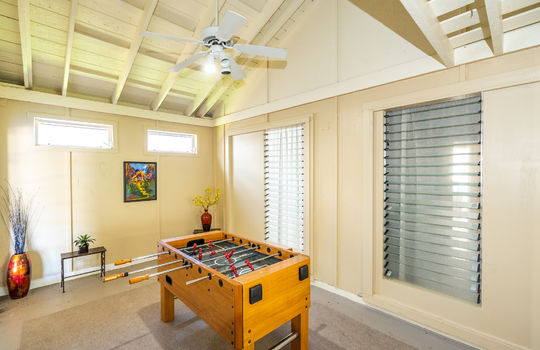 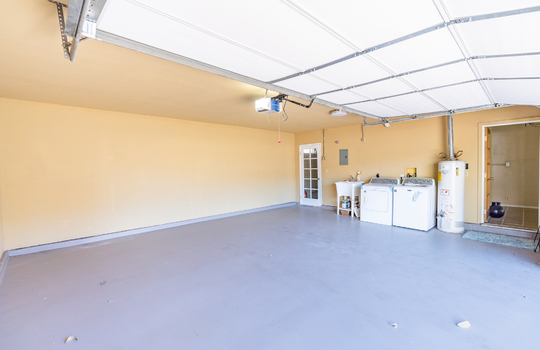 Waipahu is a former sugarcane plantation town and now census-designated place (CDP) located in the ʻEwa District on the island of Oʻahu in the City & County of Honolulu, Hawaiʻi, United States. As of the 2010 Census, the CDP population was 38,216. The U.S. postal code for Waipahu is 96797.

Waipahu is located along the northern shore of both Middle Loch and West Loch of Pearl Harbor. Both Interstate H-1 and Farrington Highway (Hawaii Route 90) run east-west through the length of Waipahu. The neighboring areas of Waipio, Village Park, Royal Kunia and Waikele use Waipahu as their postal city, and are often considered to be part of Waipahu.

Waikele is located across the H1 freeway north of Waipahu. Waikele consists of newer subdivisions and an upscale outlet shopping center and world famous golf course. To the west via either roadway can be reached Makakilo and Kapolei, with the Leeward coast beyond. To the east lie Pearl City and the H-2 interchange to Waipiʻo. At the western end of Waipahu is Kunia Road (State Rte. 750) which leads to the Waipahu newer growth areas of Royal Kunia and Village Park north of H-1, and eventually on up across the central plain to Kunia and Schofield Barracks, Wheeler Army Airfield, and Wahiawā. Kunia Road becomes Fort Weaver Road (State Rte. 76) south of Farrington Highway, and goes south through Honouliuli and ʻEwa Villages to ʻEwa Beach.

According to the United States Census Bureau, the CDP has a total area of 2.8 square miles (7.2 km2), all of it land.

There were 7,566 households out of which 36.2% had children under the age of 18 living with them, 59.8% were married couples living together, 18.1% had a female householder with no husband present, and 15.0% were non-families. 11.1% of all households were made up of individuals and 6.0% had someone living alone who was 65 years of age or older. The average household size was 4.23 and the average family size was 4.37.

The total number of Civilian Veterans in Waipahu is 2,376, or 9.8 percent of the total population (National average is 12.70%).

At the time of the last survey, 14,458 people in Waipahu had a high school diploma, approximately 68.6% of the population (compared to the national average of 80.40%).

2,349 people in Waipahu also had a bachelor’s degree or higher, which equates to approximately 11.1% of the total population (National average was 24.40%).

Request a viewing of this property!