A quick view of the most influential metrics in Hawaii Kai.

Hawaiʻi Kai is a largely residential area located in the City & County of Honolulu, in the East Honolulu CDP on the island of Oʻahu. Hawaiʻi Kai is the largest of several communities at the eastern end of the island. The area was largely developed by Henry J. Kaiser around the ancient Maunalua fishpond and wetlands area known as Kuapā (meaning “fishpond wall”). The Hawaiʻi Kai or Koko Marina was dredged from Kuapā Pond starting around 1959. Dredging not only transformed the shallow coastal inlet and wetlands into a marine embayment, but was accompanied by considerable filling and clearing of the pond margins. In 1961, Kaiser-Aetna entered into a lease agreement with the land owner, the Bernice Pauahi Bishop Estate, to develop the 521 acre (2.11 km²) fishpond into residential tracts with a marina and channels separated by fingers of land and islands upon which house lots and commercial properties would be laid out and developed (ACOE, 1975). Nearly all of the low-lying lands surrounding the marina have since been developed, and neighborhoods now extend back into the several valleys and up the separating ridges.

View our selection of available properties in the Hawaii Kai area.

Check out the latest demographic information available for Hawaii Kai.

Get to know Hawaii Kai better with our featured images and videos. 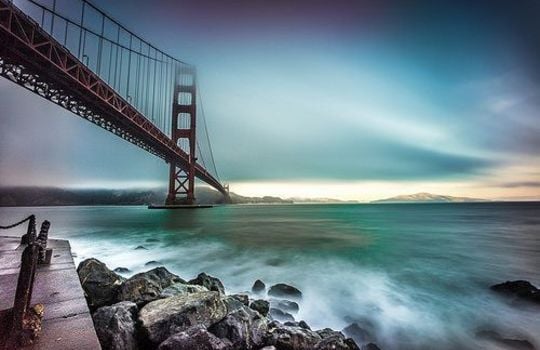 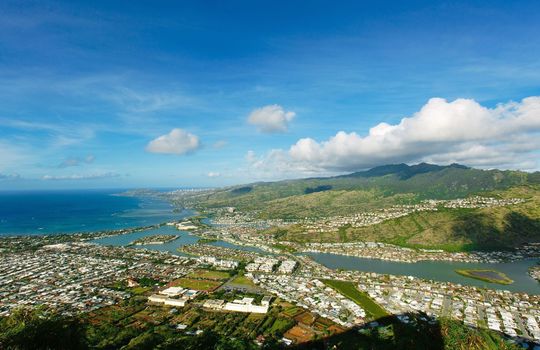 Learn more about schools near Hawaii Kai complete with ratings and contact information.

The Best in Hawaii Kai

Browse through the top rated businesses in the most popular categories Hawaii Kai has to offer.