A quick view of the most influential metrics in Kailua.

Kailua /kaɪˈluːə/ is a census-designated place (CDP) in Honolulu County, Hawaii, United States. It lies in the Koʻolaupoko District of the island of Oʻahu on the windward coast at Kailua Bay. It is in the judicial district and the ahupua’a named Ko’olaupoko. It is 12 miles (19 km) northeast of Honolulu – over Nu‘uanu Pali. The population was 38,635 at the 2010 census.

In the Hawaiian language Kailua means “two seas” or “two currents”, a contraction of the words kai (meaning “sea” or “sea water”) and ʻelua (meaning “two”); it is so named because of the two lagoons in the district or the two currents which run through Kailua Bay.

Kailua is primarily a residential community, with a centralized commercial district along Kailua Road. The population was 50,000 in 1992.

View our selection of available properties in the Kailua area.

Check out the latest demographic information available for Kailua.

Get to know Kailua better with our featured images and videos. 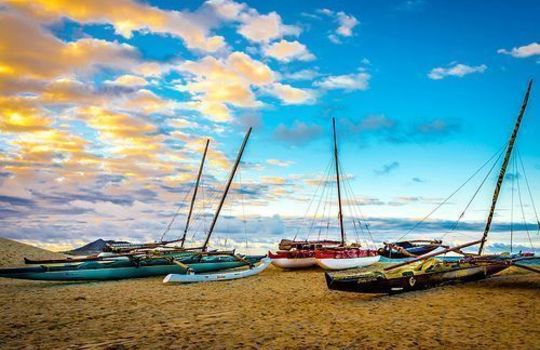 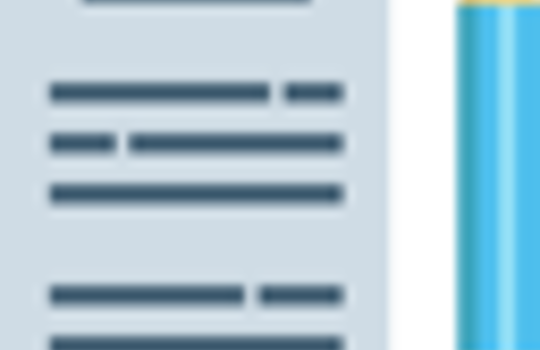 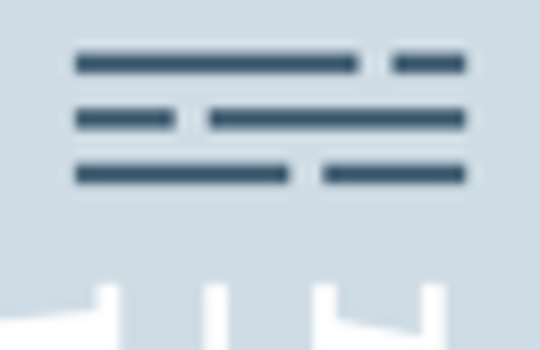 Learn more about schools near Kailua complete with ratings and contact information.

The Best in Kailua

Browse through the top rated businesses in the most popular categories Kailua has to offer.